Opened in 1999, Patisserie Française Tirana was created by a French woman, Marie-Thérèse Marchal 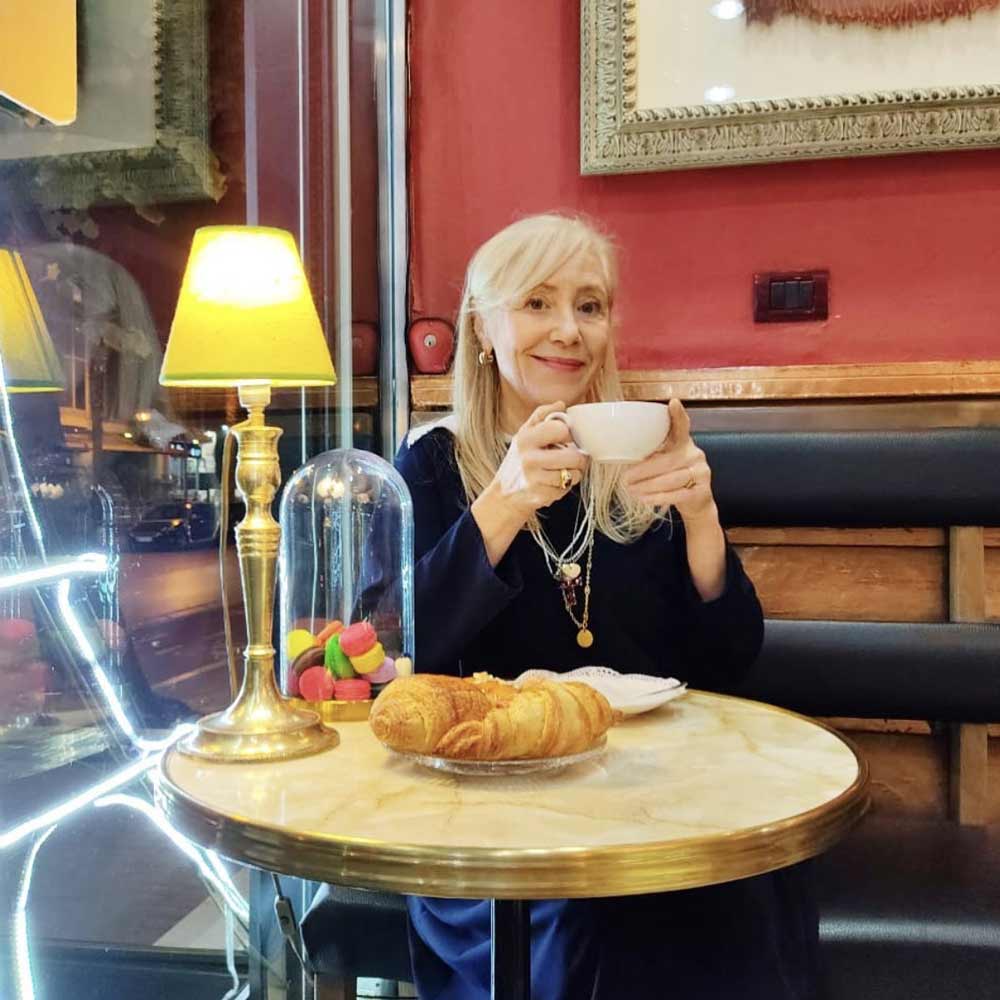 Opened in 1999, Patisserie Française Tirana was created by a French woman, Marie-Thérèse Marchal, who lives in Albania since the early 90’.

Not only she missed dearly the French croissants and baguettes; but she has a family history of restaurants and boulangeries. And since she fell in love with Tirana already, why not bring a piece of France to it?

Marie-Thérèse began smaller at the Shallvare Area by offering assortments of French bread, pastries and French food by demanding only the highest quality products, sometimes even asking suppliers to create products to the Patisserie’s needs.

Patisserie Française, at the time commonly known as Buka Franceze, immediately became a popular place for locals and visitors likewise. Buka Franceze needed more space so it moved on the other side of Lana River, at the Ex-Blloku entrance, where it still is today.

Patisserie Française welcomes you for breakfast, afternoon tea, lunch or dinner to spend pleasant moments in a cozy place that so much reminds one of the lovely city of Paris.

Only news and special offers